The importance of watching and learning

December 19, 2018
There is always more than one way of looking at things and the way you react to what you notice directly affects your attitude I think.  A few weeks ago I reported that our social life was improving at a rate of knots and we went out, or had friends over, three times in three days all with excellent results.  Then this week Ash chose to stay at home twice while I went to things on my own.  I thought that maybe his appetite for socialising was in decline so put my shoulders back, my head up and went on my own thinking that independence is the way forward here.  Last night I had an email inviting the two of us out for a meal and Ash accepted with enthusiasm.  I thought about this and realised that if  I had taken as read (on recent evidence) that he no longer wanted to mix with others I might not have told him about this invitation and just assumed that I would go on my own.  What I actually think is that he doesn't cope with more than us and two other people.  If it's a small group he can focus on what's being discussed and join in the conversation, if it's larger then he gets lost amongst the general chatter and feels unsafe which leads to anxiety.  This is a useful thing to know and just shows the importance of watching his reactions to situations, learning from them and then putting the findings into practice.  I thought, at the start of all this, that we would become more and more isolated as time went by until there was no social life left.  Current experience is showing that I couldn't have been more wrong. 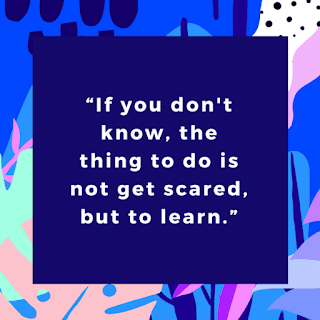