August 31, 2019
The nearly 6 year old has now gone home leaving time and space for me to reflect on what worked and what didn't over the past week.  So after due consideration and mulling it over in my mind I would have to say that there was nothing that didn't work.  There were one or two tweaks but all to the good so that was ok.  As he was here all last weekend with Jake I thought Ash might need a break so had planned activities which didn't involve him.  That lasted until lunch time on the first day when I realised that Ash really wanted to be at the nearly 6 year old's side as much as possible.  Tuesday afternoon then saw us at the beach with a friend and her grandson as planned but after that it was just the three of us and Ash was more like the old him than I've seen in a very long time.  He laughed and joked, played tricks, made things. mended things, sat with us, started conversations and was in charge of bath time at the end of each day.  What became increasingly obvious as time went on was that the pure, unadulterated admiration of a nearly 6 year old is all that's needed when you've lost your confidence and, as a direct result of that newly found confidence. the two of them amongst other things made and painted a wooden pirate ship, paddled in the sea, dug boats out on the beach, picked blackberries, glued back together an old jug which was found broken and abandoned, washed pottery dug up from one of the shrubberies in the garden and walked the dog.  We all slept solidly every night and the two of us were greeted by a smiling face every morning as he woke at a very reasonable time.  There were no tantrums or grumpiness from any of us and it really was four days of pure joy.  If you too are in a similar situation to ours I suggest you find yourself a nearly 6 year old as soon as possible.  If you don't have one of your own then beg someone to lend you one.  You may end the visit completely shattered with the house looking as though it's been part of a nuclear explosion, you may sleep for most of the following week, you may be eaten out of house and home but it will be worth every hassle, every moment of exhaustion, every extra minute of cleaning and clearing.  I honestly can't remember when we've had so much fun and, as I've no idea how long we'll be able to do this, have asked for him as often as possible for as long as possible.  I know we have to share him and that's ok but I really think we should make the most of what we've got while we can. 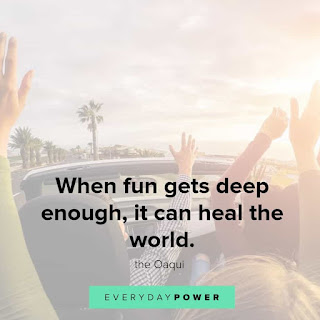 Jane said…
Think my little 'secret weapon' has magical powers actually and I intend to use them to the full.
2 September 2019 at 17:30