November 18, 2019
First thing today this post was going to be titled 'Never Again' as in 'never again are we going to decorate'.  The thought of everything he felt he had to do sent Ash into orbit as soon as we woke up this morning and we had endless conversations all of which went round in circles.  Not knowing what he had in mind to do I stupidly made a suggestion which most definitely wasn't what he had in mind and I could instantly almost see smoke coming out of his ears as his brain started to frazzle.  I shut up, made the tea, had my breakfast and then got ready to go on my Monday morning walk before I reached the point where I could no longer bring myself to count to 10.  In the run up to leaving the house I wrote out a suggested timetable for the morning, showed it to him and could almost see him come down from boiling point to simmer as he read it.  Got back from my walk and we went to buy the architrave for covering the paint splashes then had lunch after which Ash said he was going to split logs then walk the dog.  Decorating was obviously no longer on his agenda or even in his orbit so I did it myself.  Picture me if you can in wellies (to keep some of the paint drips off), standing on a chair (couldn't find a step ladder which didn't wobble), paint brush in hand and some trepidation on my mind.  I have decorated before but never by myself and never when completely transforming a room but there was a feeling of utter liberation at being left alone to get it done and I'm so pleased with the result I can't stop smiling.  It's not quite finished as that architrave still has to go in two of the corners but I've said that if Ash can cut them to length I'll do the rest tomorrow and he was ok with that; the edges aren't perfect and I've still got the masking tape to remove from the woodwork but it's almost there and I really feel I can legitimately say 'I did that'! 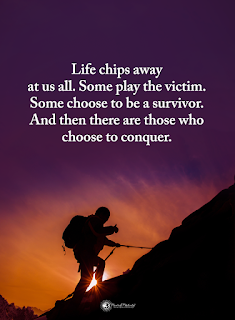