May 02, 2020
The day started off really well with Ash waking with purpose and enthusiasm as he announced that he needed to go up into the loft to fix the dripping overflow he'd noticed yesterday.  My enthusiasm for the project was a little dampened by the fact that getting into the loft involves a tall ladder and a screwdriver.  The entrance, you see, is on the side of the house which involves climbing the tall ladder then using the screwdriver to undo the screws holding the small narrow door in place.  Once upon a time the door was on hinges but for several years now we've used the screws and screwdriver option which means the whole thing takes a little maneuvering.  I said nothing however as I've learned along the way that suggestions of possible danger or advice about being careful only result in shouting and a rush at the job to prove it can be done so nothing to be gained in that approach but I was obviously more than a little concerned and went downstairs with a heavy heart.  My morning picked up with a group chat for a friend's birthday and the discovery that fb video chats aren't necessarily the best arena for a rendition of 'Happy Birthday' especially when the five of us had different internet speeds but the attempt was appreciated which is all that really matters.  Finished that in a very happy mood to be met by Ash telling me that he'd fixed the overflow.  That should have been a moment for celebration but actually think he'd found it all a little more difficult than he expected and this is one of the problems at the moment; he still remembers what he used to be able to do but, as happened today, is frequently taken unawares by the difficulties he encounters.  The rest of his morning was then spent in a fog of exhaustion, anxiety and despair which never bodes well.  The fixing of the overflow was mentioned at least ten times in the hour following the job which was a strong indication of what the problem was and I'm just really, really hoping that it's fixed or I know there is worse to come.  Things really improved after lunch when we went over the hill to collect something from the birthday girl's drive and I suggested we went in Ash's truck.  This truck holds joint first position with the dog for the love of Ash's life and he hasn't driven it for at least six weeks.  That outing made such a difference to his whole demeanour that I've filed it away in my memory bank as the answer to any bad moods from now on.  You see, there is always a solution if you look hard enough. 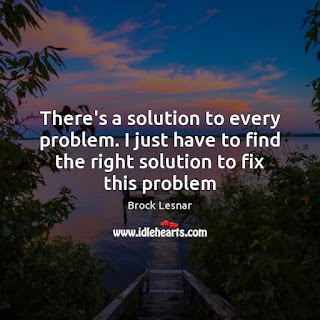