Staying sane in a tilting world

There are some things you can learn about dementia, facts you can look up, strategies you can read about, but there are some things which have to be experienced to be believed.  I've written in the past about dishcloths piling up behind my back, about pork pies lurking in cupboards rather than sitting quietly in the fridge where they should be and so on and I've learned to live with those without comment or even surprise but currently there are three habits which are driving me crazy.  The first is the pile of logs in the shed which seems to grow higher by the week.  You might think this is nothing to get frazzled about but the thing is that we have a perfectly good log shelter as well as a storage 'thing' that Ash built under the veranda.  If the logs are in either of those two places we both know when the stock needs replenishing.  If the logs are hidden away in the shed however Ash in particular forgets they're there and keeps insisting I order more.  I used to believe him and a couple of years ago spent a fortune on logs that we didn't need but I've grown wiser and now check to see what we do and don't have.  I have no idea why he's taken to putting them in the shed but it really is a case of 'out of sight, out of mind' for him at least.  So that's one habit.  The second is dish cloth based again because he's started cutting new dish cloths in half which means we're left with two cloths neither of which are any use whatsoever.  The third is the bin bags.  We don't have an actual rubbish bin in the kitchen but we do have a small enamel bucket next to the sink and we have compostable bags to line the bucket with.  Ash has decided these bags are too big and so has taken to trimming them around the top with the scissors which means that they don't hang over the rim and as soon as you put anything in they collapse and are no use whatsoever.  I've obviously learned that there's nothing to be gained (and everything to lose) by mentioning any of this to him so am now trying to work out how to get round them.  I think I have solutions to two of the three issues but the dish cloth situation is completely beyond me for the moment. 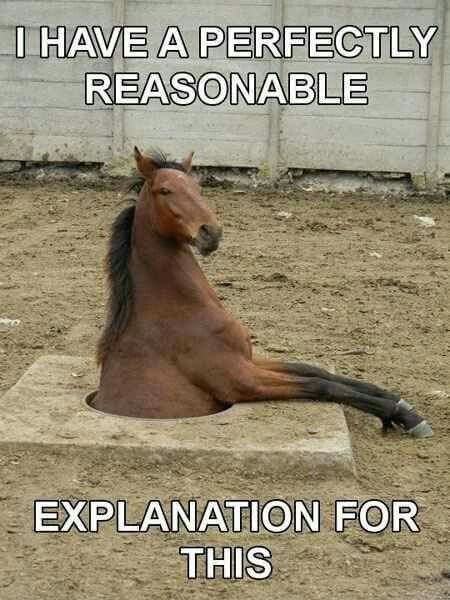 Frank said…
You have those issues with which to deal and tomorrow there might be another or more even worse. How does a spouse control their spouse? That isn't a problem for just dementia. Have you ever watch any of the series, Hoarders? One spouse can't help by collect stuff until the house is uninhabitable. What if you had a so called normal spouse but they had a spending, or gambling, or bi polar, shopping or any number of addictions. This is the problem with having a spouse. It's like the two are in a boat. One is drilling holes and one is patching holes and there is no help available anywhere. If I knew then what I know now, I would never get have gotten married. One can not appreciate how bad it can get when we swore to stay for better or worse.
23 August 2020 at 23:55

Hilary said…
Hi I have been having a rough few weeks my husband’s dementia is getting worse. He had 2 seizures and had to go into hospital twice. Unfortunately due to his epilepsy his dementia drugs have been reduced so I don’t know if that is the reason that he is more confused and anxious. Then 2 weeks ago our home got flooded. For 2 nights we stayed with a couple of friends. Then we spent a few nights in a hotel. I was lucky enough to find private temporary accommodation not far from our home . This has caused me to become very
Upset and depressed but if I feel like that how does my husband feel ?
Thankfully I have got some brilliant friends a couple have been diagnosed with early onset dementia but they and their partners have been so kind and helpful.
I am wondering what the future is going to be like. But I have been married for 30 years and my husband has always been my rock now it is time to support and help him . Thanks for reading this sometimes you just have to get things of your chest !
Lots of love to anyone living with Dementia xx
25 August 2020 at 15:38

Jane said…
My goodness I'm not surprised you've been upset and depressed or that your husband is more anxious and confused than usual. Even those leading a 'normal' life would struggle with all of that going on. 'Hang on in there' is all I can say and know that things will get better. Good luck and keep in touch.
25 August 2020 at 20:29