A quiet day does the trick

We've had a busy couple of days and those take their toll when dementia's involved.

On Monday Ash took S on a tour of his home town showing her where he grew up, where he went to school, where he played and so on.  They walked, had lunch out, walked again and got home quite late.  Ash apparently was engaged all day including the drive home and happy to show me the photos he'd taken on the tour.

Tuesday saw him meeting up with an old friend where once again he was chatty, engaged and interested.

In contrast when Ash got up this morning he was more confused than I've seen him for quite a while and it took several cups of tea for the fog to clear.  He couldn't remember where he took Max for his early morning walk, he forgot that after the walk he has his breakfast and so on including taking so long to undo his boot laces that by the time he'd finished he thought he was putting the boots on and so did them up again.

I've learnt a lot over the past four years so, whereas once upon a time I would have thought all this engagement would meant he was on an 'up', today I knew tiredness would come into play and I was ready for it.

I was calm, collected, relaxed and any sign that I'd planned the day carefully was hidden from view.  I stayed at home instead of going out for coffee which would have meant leaving Ash on his own; we went food shopping but a couple of hours later than usual; everything was casual and unrushed and it worked.

By lunch time we were back on track and both of us were happy.  It seems I haven't been wasting my time since that diagnosis. 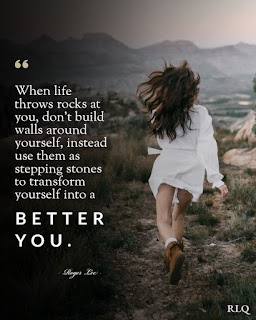