The question with friends last week was 'is it ok to go to the cinema at 10.30 in the morning?'  and the quandary was prompted, as so often, by memories of our teenage years when none of the three of us were allowed to watch television in the daytime.  Apparently, according to the adults around us, there were better ways to spend our time.

We decided that now we were gown ups it was ok but the discussion then moved on to whether it felt uncomfortable or decadent.  I opted for decadent and was then told that was my teenage rebellious streak coming out (one of the difficulties of having friends who've known you forever is that they remember lots of things you'd rather they forgot).

So I used to be rebellious and that got me thinking.  Maybe, when I'm not quite happy to settle for 'in the moment', when I feel a need to plan for the future or do something just a little bit different, I'm rebelling against the dementia that plays such a big part in our lives.  Current thinking is that we should accept what's happening to us and I get that completely but I really don't feel old enough for the life we're living.

There was a time when Ash wouldn't have set foot in a garden centre tea room; a time when walks on the beach or a two hour drive in search of 'proper' hills would have been the way he wanted to spend his spare time.  Now I find myself constantly on the look out for quiet coffee shops, for places to eat that aren't too busy or too noisy and/or his favourite quiz shows on the television when we get home.

Excitement isn't just unnecessary for Ash, it's unwanted and that's the bit I find difficult to deal with.  Most of the time I batten down the hatches and just get on with life but every so often I feel the rebellion begin to surface.  Last week I discovered that going to the cinema in the morning isn't a bad way of dealing with it. 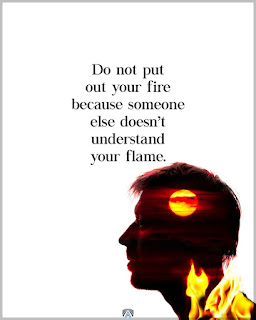