The camera is broken!!

Yesterday was exhausting and all because of the camera.  It really had broken but only in part which complicated things.  It would still take photos so, as far as I was concerned, it was working but the problem was my knowledge of how the camera functioned was a little lacking.  Matters were further complicated by the fact that Ash struggles to put words into sentences now and so, although he knew what was wrong, he couldn't tell me.  We both got more and more frustrated until, finally, I emailed Jake who came to the rescue and pronounced the camera well and truly finished.

You may remember that Jake had  already emailed me a link so that I could buy a replacement and I did there and then.  Unfortunately that didn't really help the immediate situation because Ash wasn't capable of remembering that a new camera was on order and all he knew was that one of the things which gives his life meaning had gone.

Not only that but there was the reason for the broken camera.  Ash couldn't remember the detail but he 'knew' it was his fault and he felt dreadful.  I tried lots of short explanations as to what had happened but nothing worked until I said 'nothing happened to the camera it was just very old and stopped working' at which point he calmed down and we were ready for a settled evening.

Surprisingly Ash slept all night (Max didn't but that's another story) and woke this morning refreshed and waiting for his new camera to arrive.  I, on the other hand, was absolutely exhausted and not sure how I was going to get through the day.

Lunch out with friends helped but the best cure came with a find of firewood on the way home from lunch.  I stopped the car, put it in the back then came home and attacked it all with the chain saw.  Half a hour of that and chopping sticks for kindling made me feel human again and kept me going until I could curl up on the sofa under a throw and go to sleep.

The replacement camera is identical to the broken one so will be perfect and, by tomorrow, Ash will be back up and running as the village pictorial historian, a role which he loves and takes great pride in.  As for me, I have a feeling it will take me a few days more to recover. 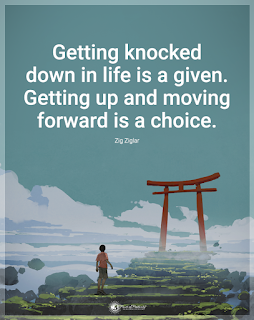 gaellenvaill said…
This comment has been removed by a blog administrator.
1 March 2022 at 18:35