What a difference a few weeks make

I can't quite believe what I'm telling you but we went out last night!!  Properly out, a social occasion, with lots of people there.  Who'd have guessed, even four weeks ago, that such a thing could happen and that we'd have a lovely time.

It was a memorial concert for an old friend and held in one of the local churches.  I'd mentioned it in the morning and Ash said straight away that he thought we should go.  He even said we should arrive early because there would be lots of people attending.

I wasn't quite sure he'd see it through but he did and without fuss or trauma.  We arrived in plenty of time, saw people we haven't seen for a very long time and were welcomed with open arms.  Ash chatted to old friends and, when we got home, kept talking about how everyone had seemed pleased to see us.

So that was all wonderful but the effort he'd made did take it's toll a little.  He was still fine when he got into bed and even made a joke which had me laughing out loud but a little later, while I was cleaning my teeth, he came into the bathroom trying to tell me something.  I got him back into bed and tried to work out what the problem was but he was rambling and making very little sense.  Now I know that sometimes just murmering sweet nothings helps but in this instance he was looking around, waving his arms and trying to say something important to him.  But what on earth was it?

This morning, still an after effect of all that effort, great confusion reigned right up until lunchtime but it didn't stop him enjoying the company of friends who dropped in unannounced (at least as far as Ash was concerned) and stayed for coffee.  He sat with us, chatted and listened, and commented when they'd gone about how nice it had been to see them.

It seems that my husband has reappeared after a very long absence and I have to say that it's lovely to have him back. 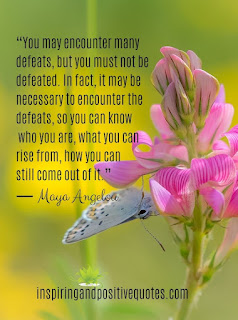 Anonymous said…
This comment has been removed by a blog administrator.
3 December 2022 at 06:53